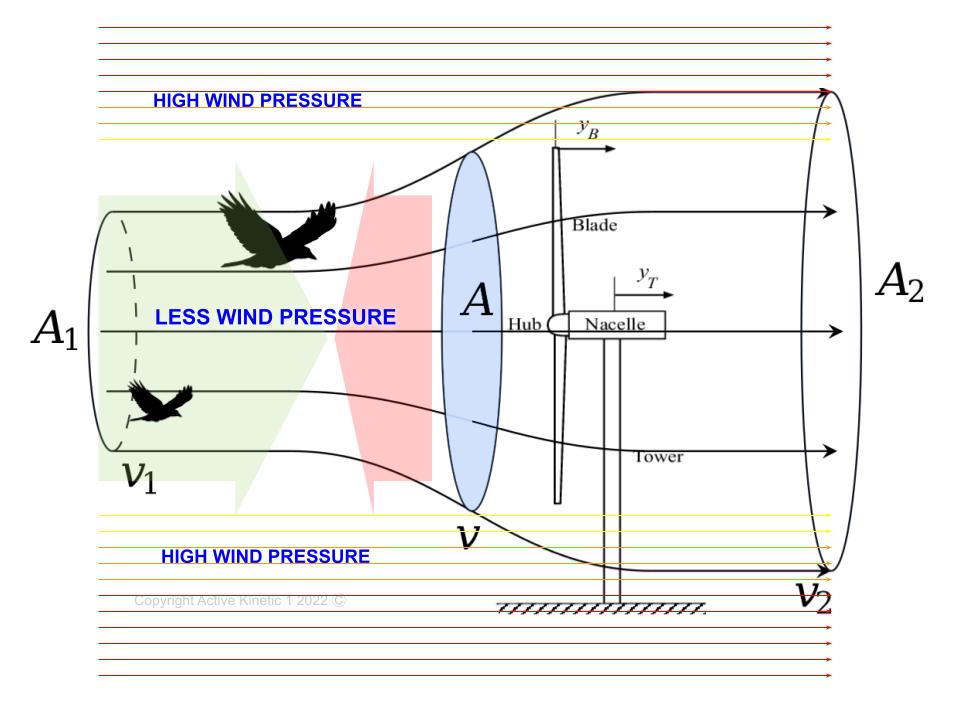 Do wind farms at sea hide or reveal the ugly truth?

During research of Active Kinetic 1 wind technology the unearthing of data regarding bird culling is concerning.

The images below show the tracked path of seals that regularly visit the wind turbines.

“The tracks of a harbour seal around Alpha Ventus windfarm”

Scientists theorise a food source as the most common conclusion for the seals activity, however, listed below are other possibilities considered.

If we support this theory, the fish must feed on a nearby source of food. The fish most likely eat small pieces of food, which could be flying insects struck by the wind turbines or small pieces of body meat as a result of bird culling.

Other studies do suggest that the vertical substrate of the wind turbine foundations provide complex habitable fish hiding zones where sediment naturally forms deposits from passing sea water, however this would be a very slow process.

Seal feeding on Birds and Fish

Seals attracted by fish activity and might find larger piece of the bird body meat, however most studies only mention fish and coral as a suggested source of food. The evidence for bird culling is perceptible. If it has been assumed that a food source is the reason seals return to the wind turbines, there must be a replenished supply for these larger mammals to flourish.

A statistic that is as certain as Betz Law; by increasing the amount of wind turbines will impact the vector of culling data. There is no proof why birds hit wind turbines, a basic analogy using

Betz Law might explain the science of why birds do fly into wind turbines.

As displayed above, in Betz law the wind slows down in front of a fast spinning wind turbine blade.

The wind speed in the high wind pressure areas moves faster and a birds instincts should tell itself to avoid the fast wind and move toward less wind pressure.

Birds prefer a slow wind path to avoid the wind and conserve energy, unfortunately this action would lead them directly into the path of the wind turbines.

Also the wind turbine blade spin fast which a bird might see as a transparent soft wall.

As birds survive by hunting for food, when Hawks, falcons and eagles are flying, they’re usually looking down at the ground for prey, hence fast spinning blades are not a visible distraction gliding past at often over 179mph.

Although only a few land studies have been published the evidence clearly confirms culling occurs. There are no certain figures on the rate, frequency or types of birds that die globally.

This recent wind turbine land study explains. “it can be projected that approximately 681,000 birds are currently killed by wind turbines in the U.S. each year.”

Recently an $8 million fine was given to a wind farm for avian culling of protected eagles. This would prove that other instances of bird culling are unparalleled with wind farm culling because the inimitable species of birds killed are often endangered of extinction.

In recent years wind turbine companies have acknowledged bird collisions. Any high speeds collisions can cause severe damage to wind turbine sails. Additionally collisions cause vibrations that can lead to damage on gears, bearing components or deteriorate the structure of a wind turbine hence the entire investment is jeopardised.

As the blades are a very expensive component for protection some blade are painted to improve visibility and to protect from bird strike.

Unfortunately Active Kinetic 1 research further revealed the painted wing might cause an undesired effect, as it appears to replicate the wagon wheel effect, hence an approaching bird might see the fast spinning blades appear to be rotating slowly.

There is no evidence for sea wind farm bird culling studies.

It is not clear why birds fly toward wind turbines, but for sustainability statistics, considerations for extensive feasibility studies ahead of global wind turbine expansion seems ethical.