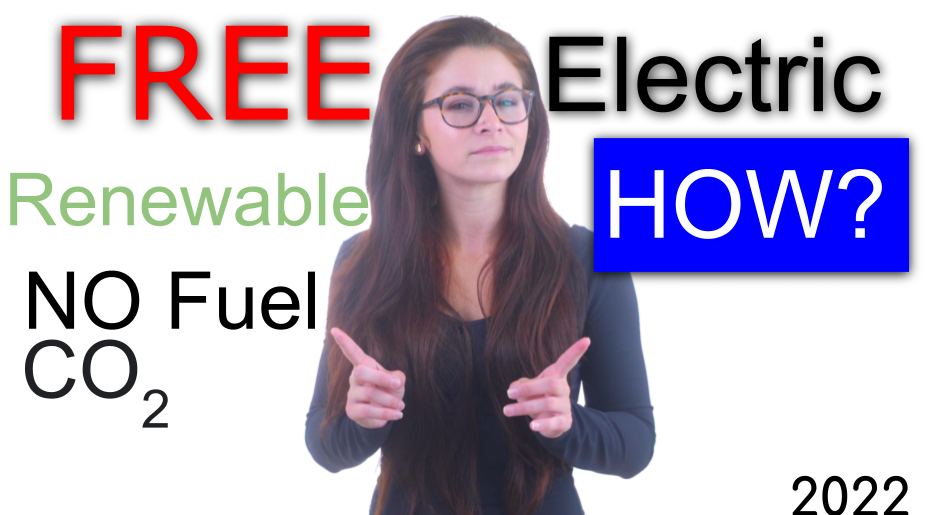 Have a look and see the reactions.

Demonstrations of our energy device are met with reluctance and disbelief in its capabilities.

As we introduce and expose more people to the technology it is clear to see peoples alienated expressions as most struggle with the concept of its kinetic abilities.

The demonstration simply shows an apple strike a box containing the device, two LED lights turn in up for over 20 second due to the energy, yet nothing much seem to happened to cause the energy?